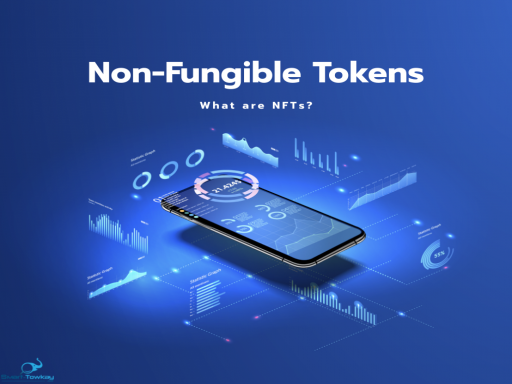 ﻿2021 saw the rise of a new phenomenon: the non-fungible token. The explosion of the economy surrounding this item has been startling; the world record for the most expensive NFT ever sold currently stands at over US$69 million.
﻿
This figure in and of itself is perhaps not particularly impressive. After all, it is hardly a large amount to spend when it comes to the excesses of the rich. What makes it more noteworthy, and potentially more confounding, is what the purchase actually represents. And that inevitably brings into question the nature of an NFT and what it does.
﻿

﻿
What is an NFT?
﻿
Essentially, a nonfungible token is a unit of data that is stored on a blockchain. As is well known by now, a blockchain tracks transactions through an immutable ledger, thus granting proof of ownership. NFTs follows this same concept. A digital asset can be made unique via a digital certificate of ownership for the NFT, and it can track irrefutable proof of who has created it, who has gone on to own it, and perhaps more importantly, who has the original copy.
﻿
This makes it possible to commodify digital objects such as photos and videos. Even a tweet on Twitter can be made into an NFT and sold for money.
﻿
Most NFTs are built on top of the Ethereum blockchain, although an increasing number of other blockchains are coming up with their own versions of NFTs.
﻿
﻿
What are NFTs used for?
﻿
As with a lot of things pertaining to the rise of blockchain, the theoretical concept of NFTs can have many useful applications.
﻿
The fact of the matter is that bringing verifiable ownership and scarcity into the digital realm is a very useful thing to have. Up to now, digital data is often considered to only have value when they can be replicated to scale (like making a computer game which can be easily replicated and have millions of copies of it sold for instance). In reality, physical assets can have value when they are scarce, or even unique, in a way that digital assets could not previously, because the latter can always be replicated seamlessly.
﻿

The most obvious way that NFTs have been welcomed has been by digital artists, because they can now ensure that their digital art has value through making their work non-fungible. This is especially because an NFT can be automatically programmed to give out commissions to their creators, which means that the artists will easily and reliably receive royalties when their art has been sold.

﻿
﻿
In reality though…
﻿
In practice, however, it is not clear just how truly in demand unique digital assets are. Many people visit the Louvre to take pictures of the Mona Lisa, while remaining relatively uninterested in purchasing the original as part of their experience in consuming the product. And while it is undeniably that the Mona Lisa remains priceless, it has many other advantages that an NFT does not even if both are equally scarce.
﻿
For one thing, the scarcity created by NFTs is an artificial one. It does not prevent a digital asset from being replicated or copied, and while nobody can paint an exact copy of Leonardo da Vinci’s work in real life, all digital data can be copied and replicated exactly. Does it really matter a great deal who the original owner of an asset is, if everybody can own a functionally exact copy of it?
﻿
In addition, owning an NFT of something does not confer the same rights as one would if they had a certificate of ownership over a physical asset. If the Mona Lisa had been copyrighted, for example (it isn’t, mainly because its original artist died before modern copyright laws had even been invented), its owner could stand to profit if its image were to be used for anything, such as on a mug to be sold in the museum’s gift shop. This is not the case for NFTs.
﻿
To return to the case of the world’s first ever tweet, just because an NFT of it was sold to an individual does not mean said individual now has the right to take the original tweet down, which continues to remain under Twitter CEO Jack Dorsey’s Twitter account. It is still publicly accessible, anybody can go on Twitter to see it. Having an NFT of it does not seem to have any meaning beyond claiming to have a unique representation of it, even if said uniqueness accomplishes nothing in practicality.
﻿
﻿
Mainly tools driving speculative value
﻿
Ultimately, there is some undoubted utility in NFTs when it comes to verifying authenticity and establishing trust in digital transactions. It also represents the first step in a new area of technology which can potentially affect development in widespread areas of society, such as economics, law, cultural evolution, art history, computational social science, and computer science.
﻿

In their current stage of development, however, buyers of NFTs should be aware that the main purpose of buying them is for speculative investment. There is no practical reason why certain NFTs are priced as exorbitantly as they are, except that people claim they do. And that may well be a bubble that looks poised to burst at any time.

﻿
﻿
What NFTs mean for blockchain and crypto
﻿
Looking at the big picture, the development of non-fungible tokens represents another lucrative facet of blockchain technology. That NFTs are mainly transacted in cryptocurrency also lends further credibility to the latter. The entire industry continues to look mired in speculation, some of which are undoubtedly excessive and over the top. But blockchain technology is definitely here to stay, and it is looking increasingly likely that so is cryptocurrency, even amidst the intense global scrutiny of regulators.
﻿
Even in Singapore, the Monetary Authority of Singapore (MAS) has granted crypto licenses for the setting up of digital payment token services. While only DBS Vickers and Australian cryptocurrency exchange Independent Reserve are currently granted these licenses, more are expected to be issued.

All in all, developments in tech are continuing to grow, and the excitement of that is what motivates early adapters. There is always the risk, however, of investments backfiring while the industry strives to find its feet.
﻿
﻿ 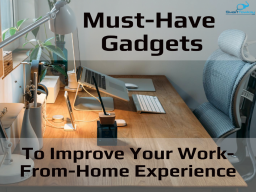 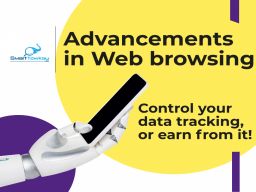 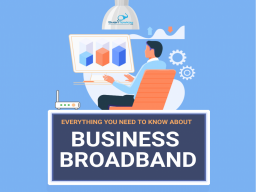