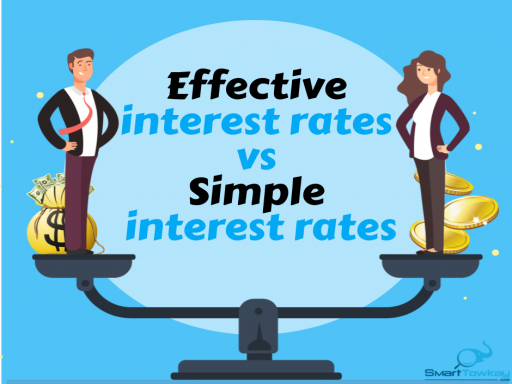 ﻿﻿﻿﻿﻿﻿When taking up a loan, the interest payment will be the first and foremost concern in most people’s minds. In Singapore, if you have ever undertaken the process of taking up any kind of loan, you would most likely have seen two different rates being advertised on the same loan: the effective interest rate (EIR) and the simple interest rate. But what is the difference between them, and which is more important to take into account when you are considering getting a loan?

The simple interest rate, also known as the nominal or flat rate, is what most banks will quote as the interest rate on a loan, credit card balance or investment. It is calculated using only the principal amount and does not take into account the compounding period.

It is meant to represent a simple concept. If the nominal rate on a loan is 10 percent annually, borrowers can expect to pay $10 of interest per year for every $100 loaned to them at the beginning.

This form of calculation is relatively straightforward, but it does not take into account the fact that the borrower is also paying back the principal amount of the loan and actually owes the lender less and less money each year (or whatever the compounding period is in a payment plan).

For instance, if you have borrowed S$20,000 from a bank, to be repaid over two years, and the simple interest rate is 10 percent per annum, by the start of the second year you would presumably have repaid half the principal amount already and only owe the bank S$10,000. However, the interest you would pay in year 2 continues to be 10 percent of the original $20,000, which means you are actually paying a higher interest rate for the amount owed in year 2.

Examples of loans that are published by Simple Interest rate are your Hire Purchase Loan and Fixed Deposit Rates.

The simple interest rate also does not take into account any processing or administrative fee, which are usually deducted from the loan amount at the point where the loaned funds are disbursed. This means that in taking out a S$20,000 loan, you would get a lower amount than that after the fees have been deducted but you are still expected to pay 10 percent interest on the whole S$20,000 sum.

If at this point, you are starting to feel that the simple interest rate might be a little misleading, you are not alone. Which is where effective interest rate comes into play.

The effective interest rate is the one that takes into account any fees (or bonuses) that are applied to the initial principal. It also caters its calculations to the compounding periods during a payment plan. It is also through the EIR that one realizes the higher the frequency of payments the more costly a loan will be compared to a similar loan with fewer but larger instalments. This is because you have less of the principal amount to make use of (presumably in ways such that you can get back more money to pay off the loan and still be better off) if you are making more frequent payments back to the lender.

As such, the effective interest rate is really what shows the real cost of the loan and it is also the one that can be used to compare the annual interest between loans with different compounding periods like week, month, year etc.

Examples of loans that are published by Effective Interest rate are your Mortgage / Personal Loan and Business Term Loan.
Position of Google AdSense code here, The Ad will appear after you have saved content. This message show only in editor Backend, we will remove it in article.

In Singapore, the use of this little bit of marketing shenanigan is largely restricted. This is because we have a Code of Advertising for Banks that mandates that any interest-bearing loan must include the effective interest rate. This is why, as mentioned earlier, you would see both interest rates being advertised if you were considering applying for a loan.

Do take note that the Code applies only to banks and not to other types of moneylenders.

For illustration purpose, for a business loan amount of $100,000 with a loan tenure of five years:

*Noted that as you pay through the loan tenor, the interest payable will gradually decrease while your principal repayment will increase towards the end of the loan tenor

Always take the EIR into consideration 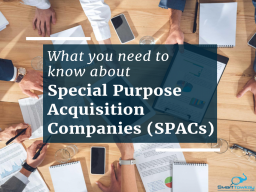