Full Details of SingapoRediscovers Vouchers Released, What Can Singaporeans Enjoy?

When news of the S$100 digital SingapoRediscovers vouchers were first announced a few months ago, we were excited to speculate about how Singaporeans could potentially make use of them.

Now that full details of these vouchers have been released, and with Singapore poised to enter phase three of its reopening, it's looking even more likely that Singaporeans are in for a good time with our “Singapolidays”.

More than 200 merchants will be involved in this SingapoRediscover scheme, including over 140 hotels and nearly 40 attractions. Most of the suggestions we made in our previous article are still valid options under this campaign, and it is well worth checking them out as well.

But in the meantime, here is a more comprehensive look at the options one can enjoy. 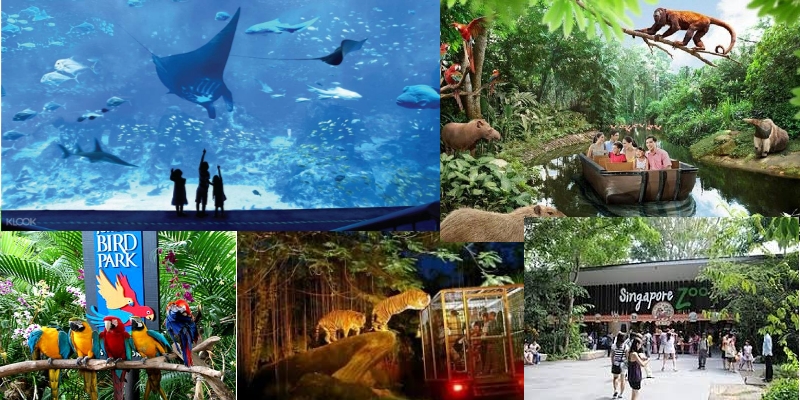 Practically all the major local attractions the average Singaporean can think of are on the list, and then some. So simply pick the attraction that appeals to you most.

Are you an animal lover? The Singapore Zoo, Night Safari, S.E.A Aquarium, Jurong Bird Park, and the River Safari are all valid venues where the vouchers can be redeemed for entrance tickets.

Admirers of nature can head to the Butterfly Park and Insect Kingdom. Self-admirers, on the other hand, might prefer more iconic locales like Gardens by the Bay or the Singapore Flyer, where selfies can be taken with a bit more panache. 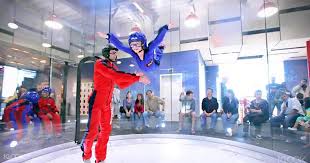 Of course, those with more adventurous tastes are also spoiled for choice. AJ Hackett Sentosa features Singapore’s one and only bungee jump, while iFly Singapore offers a simulated skydiving experience for those who would like to feel huge gusts of wind blowing in their faces without the fear of impending death (we’re kidding, it’s a phenomenal experience).

And naturally, there is also nothing wrong with mainstream, family-friendly fun. Do children ever get tired of Universal Studios Singapore? Unlock the inner child in you, and bring your real ones down too, to find out. Want to know the difference between the two? Your inner child will probably still find the Minions really annoying.

Has there ever been a study done on why staycations are so popular? So many people claim that with overseas travel curtailed, this is the next best thing. But why…? Apart from wealthy content writers (my towkay insists I’m overpaid) who can afford to stay in luxurious hotel suites (I absolutely can’t), who really considers the hotel stay as a highlight of their overseas trip?

Nevertheless, there is no doubt that many people would be looking to spend their S$100 vouchers on a staycation package, and the competition for ah gong’s digital dollars is high.

The heavy hitters are all in contention. We’re talking Marina Bay Sands, the Ritz-Carlton, Shangri-La, Mandarin Orchard. Even Raffles Hotel isn’t going to turn their noses up at free money in these trying times. 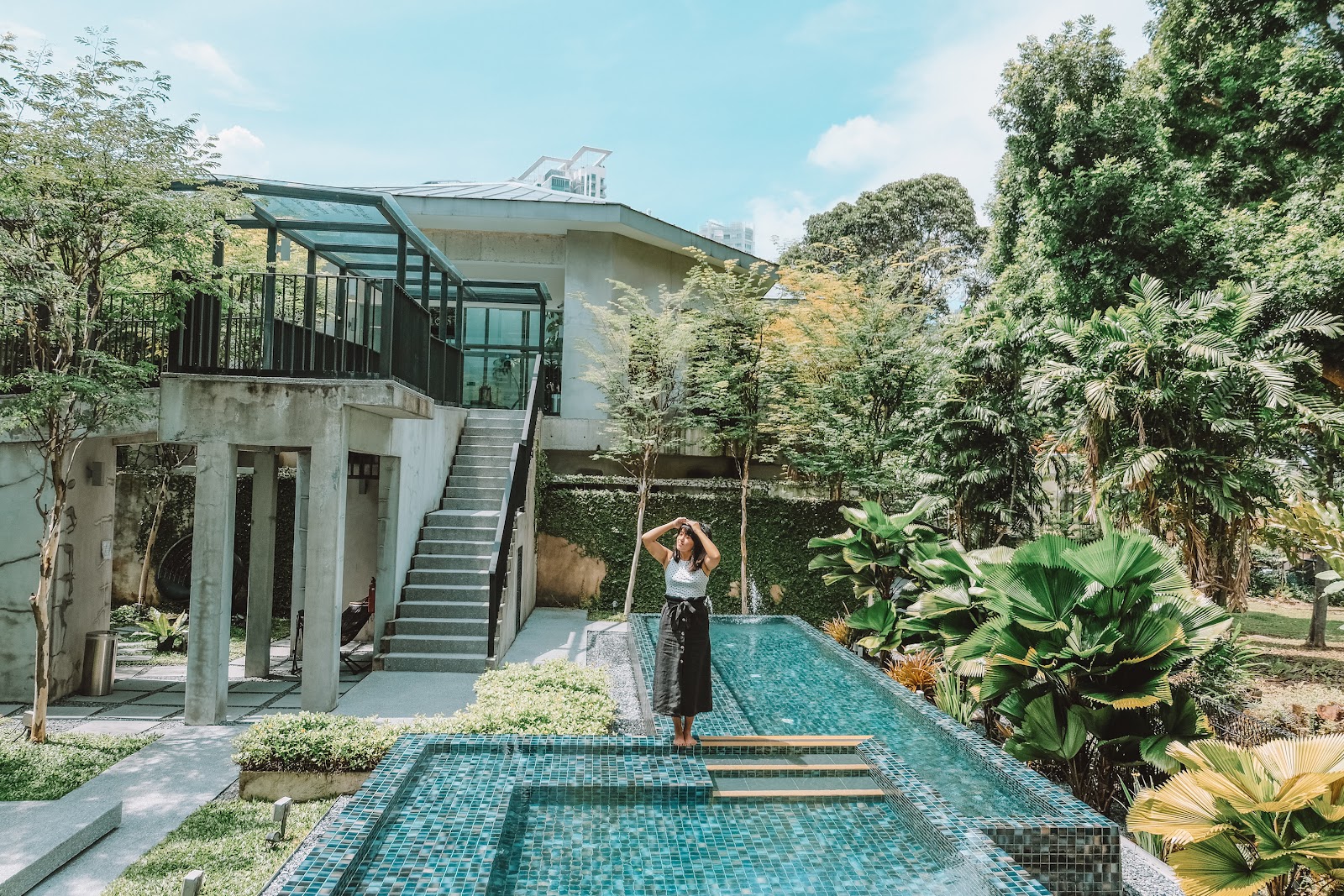 More interesting options include Lloyd’s Inn. Formerly a seedy budget hotel, Lloyd’s Inn is owned by Joan Chang, daughter of property developer Herman Chang, who successfully turned it into a chic abode popular with millennials at the enterprising age of 23.

Hotel Boss certainly sounds like an uplifting name if one is looking for an option to “Work from Hotel”. Wouldn’t it be nice to be the one to insist someone else is overpaid, for a change? Ahhh, one can dream.

For those savvy Singaporeans wanting to stretch their dollar, budget hotel chains like Hotel 81 and Fragrance Hotel are amply represented in the list of participating merchants. One can only assume the vouchers will still be valid for hourly stays.


Day Tours around the city 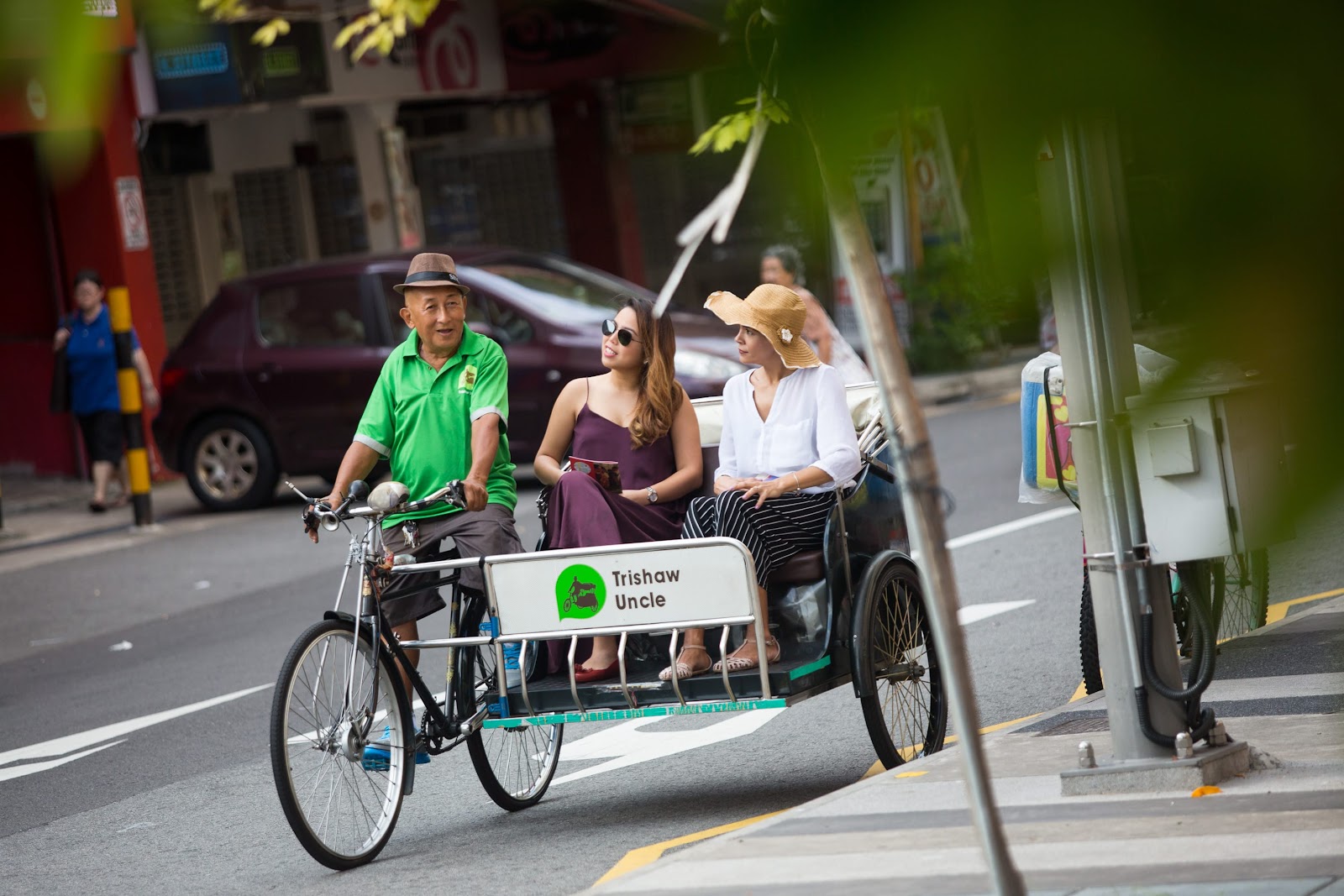 In fact, the only vehicle you can’t use these vouchers to go on seems to be an aeroplane, which… makes sense.

Or maybe you could interest your parents to go with you on a street art tour. Didn’t they used to say you’d die starving in the streets if you tried to become an artist? They’re probably right, so don’t be surprised if you see a malnourished corpse or two out on those streets. But at least their art gets to live on!

A list of all eligible merchants can be found here

Countries That Singaporeans Can Travel To Amidst COVID-19 Restrictions

Have You Ever Wondered How Much Singaporeans Are Paying For The Latest iPhone 12 Compared To Other Countries?

Copyright © 2020 SMART-TOWKAY Pte. Ltd. All rights reserved. Use of this site constitutes acceptance of our Term of Use and Privacy Policy