The People’s Action Party (PAP) clinched 61.24% of the votes in this year’s General Election 2020 but lost 2 Group Representation Constituency (GRC) to Workers’ Party (WP) which are Sengkang GRC and Aljunied GRC.

The 8.66 percentage points drop in vote share compared to GE2015, which stood at 69.9% of the votes, should serve as a wake-up call for the ruling party and reflect the nature of the competition, as well as the various issues that Singaporeans are unhappy with the current leadership. 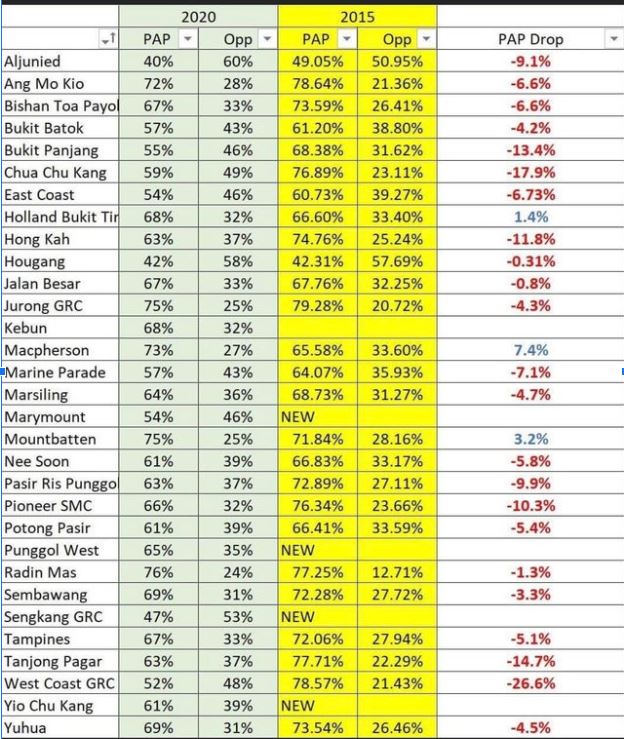 People’s Action Party wins the mandate amid a ‘weak’ mandate that is the focus of their election campaign in GE2020 to deal with the Covid-19 pandemic and economic downturn.

Is GE2020 considered a watershed election? The GE2020 in Singapore context is deemed as a defeat for PAP. It is their second worst performance in seat performance and loss of popular vote after GE2011 elections which they won 60.1%.  But despite this, PAP will still be the governing body of Singapore for the next 5 years.

Many reasons can point to the results of this performance, here we lists out the possible reasons why PAP have such poor performance in the currently election results:

Many academic experts predicted that calling an early election in the current pandemic situation will result in the ruling party PAP winning more seats and popular votes due to Singaporeans’ fear of instability in the event of any changes in government.

But contrary to popular belief, GE2020 results are actually a flight from status quo for many Singaporeans and PAP has mistakenly assumed that this crisis would help them.

This crisis only serves to magnify problems that some Singaporeans are already not satisfied with certain policies such as media censorship (POFMA Act), civil lawsuits against dissidents and tight government control, etc.

Quoted by Prime Minister Lee Hsien Loong, “The results reflect the pain and uncertainty that Singaporeans feel in this crisis, the loss of income, the anxiety of our jobs, the disruption caused by the circuit breaker and the safe distancing restriction”.

And we couldn’t agree more.

The People's Action Party used to be able to depend on the Pioneer Generation (PG) and Merdeka Generation (MG) votes to steer them to win the General Election. They are the party’s vote bank.

These voters aged 65 and above have traditionally given their support to the ruling PAP party where they had gone through the uncertain pre-independence period together, weathered the economic crises of 1984 and 1997 and helped transform Singapore from a third world country to First world nation.

This group usually votes conservatively, which is the status quo, but the landscape has been shifting since 2011 as a survey done in 2011 showed that just 28% of this group voted conservatively compared to 46.5% in 2006.

The younger voters are now more interested in Politics especially with the “Nicole Seah” and “Jamus Lim” effects - they want their voices to be heard, demand greater diversity and want to see more opposition presence in Parliament.

The loss of Sengkang GRC to the Workers' Party (WP) is a massive blow to the People's Action Party (PAP). In this battle, they lose 3 office-holders:

1. Ng Chee Meng (Secretary General of the NTUC and Minister in the Prime Minister’s Office)

Ng Chee Meng, as one of the 4G leaders, will still be able to retain his role of the secretary-general post in NTUC but will lose his Minister role in the Prime Minister’s Office.

Prime Minister Lee Hsien Loong has expected a tough fight in Sengkang GRC, where we have seen him lending weight to the Sengkang GRC team’s campaigning effort by making a guest appearance at a Facebook Live Session that was held on 4th July 2020 to urge voters to pick the “real McCoy” and not “PAP lite”.

Despite his effort, PAP’s team still lost to a young Workers’ Party’s team, which consists of star candidate, Jamus Lim. You might also have speculated that the live TV debate did the ruling party in as Jamus Lim definitely scored some brownie points after being endorsed by Dr Vivian Balakrishnan that they would have come up with a similar policy, and even referred WP as PAP lite.

Should PAP have sent out a more experienced team for Sengkang GRC? Both Ng Chee Meng and Lam Pin Min have less than 5 years of office-holder appointments and this is the first time Ng Chee Meng (previously from Pasir Ris- Punggol GRC) has led a General Election, and only the second term that Amrin Amin (previously from Sembawang GRC) and Lam Pin Min (Sengkang West SMC) have participated in a General Election.

Given the last minute nomination to ‘save’ East Coast GRC by fielding seasoned Finance Minister Heng Swee Keat, one wonders if PAP could field a stronger anchor minister in Sengkang GRC despite anticipating a tough fight with Workers’ Party.

Now that the election is over, PAP is still the ruling government in Singapore and should make the most of the ‘sought-after’ mandate to work with the oppositions to see through the country out of this once-in-a-generation pandemic crisis. We hope PAP and WP can work hand in hand together and put aside any political differences and thoroughly listen to the people’s voice.

Fun Facts that you should know:

1. Is Ms Raeesah Khan from Workers’ Party the youngest MP in the current term if she is sworn in?

Yes, at 26 years old, she is one year younger than when the previous youngest MP, Tin Pei Ling, was sworn in. But the record for the youngest ever parliamentarian is the late Lim Chin Siong, co-founder of the PAP and Barisan Socialis Secretary-General, he was just 22 when he was elected in 1955 before Singapore's independence.

2. Given the current investigation against Raeesah Khan, will there be a by-election if she is disqualified?

Losing a MP will not result in WP losing their seat in Sengkang GRC, it simply means they have less one seat representative in Parliament.

3. Who will qualify for the 2 seats of Non-constituency Member of Parliament (NCMP)?

A Non-constituency Member of Parliament (NCMP) is a member of a Singaporean opposition political party who, according to the Constitution and the Parliamentary Elections Act, is declared to have been elected a Member of the Parliament of Singapore despite having lost in a general election by virtue of having been one of the best-performing losers.

To ensure that the new parliament has at least 12 opposition MPs, 2 NCMP seats will be offered to the ‘best losers’ of GE2020. The 2 seats will be given to Progress Singapore Party (PSP) candidates in the West Coast GRC.

Dr Tan Cheng Bock had earlier declined an NCMP seat if he was offered one, but other party members could take it up if they wish.

4. Will we see Nicole Seah in Parliament as NCMP?

This will only happen if PSP declines one or both NCMP seats and it will go to the next best loser which is the East Coast GRC, and that is also provided that WP nominates Nicole Seah as the NCMP for the party.

Although GE2020 has ended you may want to have a good read on:
GE2020 Manifestos: Why Political Parties Manifestos Matter To SME Owners

WhatsApp Us, Our Friendly Team will get back to you asap :) or Join Our FaceBook Group for more business-related articles!

Share with us your thoughts by leaving a comment below!Stay updated with the latest business news and help one another become Smarter Towkays. Subscribe to our Newsletter now! 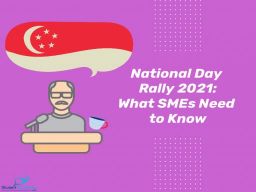 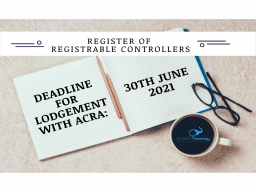