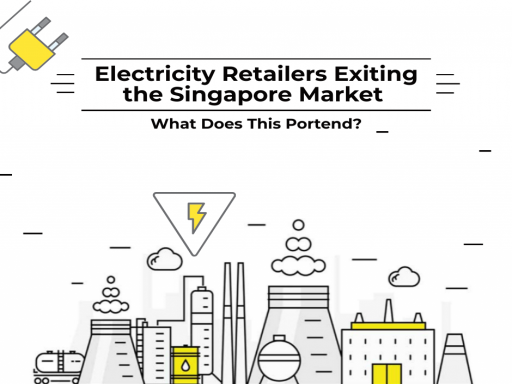 ﻿﻿﻿﻿Recently, multiple electricity providers have begun exiting the retail electricity market in Singapore. iSwitch, formerly the largest independent energy retailer in the country’ Open Electricity Market, called it quits last week, followed by Ohm Energy two days later. Union Energy also subsequently announced that it will cease 850 retail accounts as part of its business reorganisation efforts, although it stressed that it was not exiting the market. The latest withdrawal is Best Electricity, while Diamond Electric is also expected to cease operations soon.
﻿
Customers of these companies will have their contracts transferred back to state-owned electricity provider SP Group, so the good news is that the consumers’ electricity supply will not be disrupted.
﻿

The point of the Open Electricity Market, however, was to liberalise the electricity market and allow for more competitive prices. Does the collapse of so many retailers suggest that the idea is a failed one, or simply that it requires more regulation? And what does all this mean for consumers?
Position of Google AdSense code here, The Ad will appear after you have saved content. This message show only in editor Backend, we will remove it in article.

﻿Why has the market become so volatile?
﻿
There are two types of retailers in the Open Electricity Market. “Gentailers”, such as Keppel Electric and Geneco, generate their own electricity for sale. Independent retailers, however, do not generate their own electricity. Instead, they buy electricity from the wholesale market, where prices can change very quickly depending on demand and supply.
﻿
This makes the latter’s business operations very reliant on the condition of the wholesale market, which has seen prices soar in recent times due to a number of factors.
﻿
95 percent of Singapore’s electricity is generated from imported natural gas. The price of liquefied natural gas (LNG) has been increasing significantly due to higher demand and lower supply globally. Domestically, a reduction in the supply of piped natural gas from Indonesia exacerbated the need to purchase more LNG elsewhere, which in turn has been affected by the global energy crunch that resulted from, among other reasons, adverse weather events and increased global economic activity due to Covid recovery.
﻿
The Energy Market Company, which publishes daily trading reports on the electricity market, showed that prices have been fluctuating wildly. Between 3 October and 16 October 2021, the daily average Uniform Singapore Energy Price (USEP) traded between S$121.10 to S$1,821.60 per megawatt hour (MWh).
﻿
In addition, prices look set to continue at such elevated levels for the couple of years, making it difficult for the retailers to tide through.
﻿
﻿
Can the Government step in to regulate?
﻿
Obviously, it can. After all, prior to the creation of the Open Electricity Market in 2018, all electricity was provided by the state and that is clearly easier to regulate and control. In not defeating the purposes of liberalising the market, however, what the authorities need to do is to strike a balance between allowing for healthy competition while making sure that the market is viable in the first place.
﻿
To that end, the exit of some of the electricity retailers may not be a cause for alarm. It is arguable that a market as small as Singapore does not require 12 electricity retailers, and that some amount of market consolidation was always an expected outcome.
﻿
Other measures that the Government can take to help the electricity retail market become more sustainable are also more likely to work if the remaining energy providers hold more market share and have more financial muscle. This includes requiring them to hedge more of their contracted load against the wholesale electricity prices, so as to better protect them against sudden price changes.
﻿
Another possible move would be to restrict energy providers to only providing fixed-price plans with shorter terms so that they can more easily adjust their prices in response to significant price changes.
﻿
﻿
So what can the consumer expect?
﻿
Whatever the authorities can achieve in keeping the retail market both sustainable and competitive will help to minimise the effects for consumers to a certain extent, but the undeniable fact is that the cost of energy is rising.
﻿
As such, the price of everyone’s electricity bill increasing is almost an inevitable certainty. The global supply and demand of natural gas is unlikely to change for the foreseeable future, and Singapore is nowhere near the point of reaching any viable alternatives, even as we have ramped up plans to develop green tech and renewable sources of energy.
﻿
Indeed, the Government has begun to encourage households to limit their electrical usage. And many have begun doing so, stating that they would restrict their air conditioner usage, make more use of natural lighting to avoid turning on the lights as much as possible, and to turn off all plug sockets when they are not in use.
﻿
Businesses have also been urged to become more energy efficient to reduce their risk of being affected by fluctuations in energy prices.
﻿
﻿

Read also: ﻿Step-by-Step Guide On How To Make a Claim Under The Productivity Solutions Grant 2021 Edition 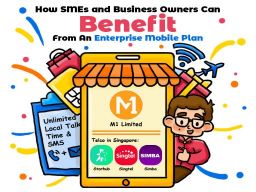 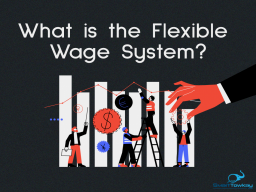 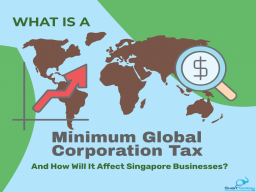