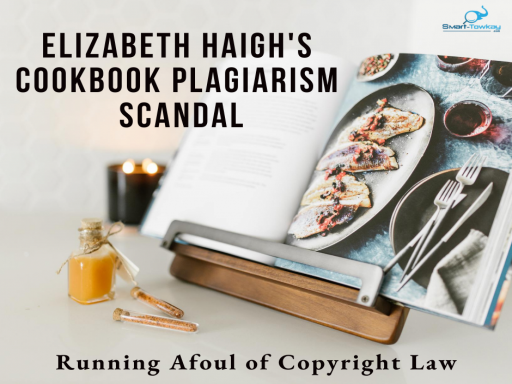 ﻿﻿﻿﻿﻿Recently, Singaporean-born British chef Elizabeth Haigh released a new cookbook, named Makan, which was proclaimed to contain “recipes from the heart of Singapore”.
﻿
Elizabeth Haigh, who was the head chef at London restaurant Pidgin when it earned a Michelin Star and is the current owner of the popular “kopitiam-style” eatery Mei Mei in Borough Market, was quickly accused of having heavily plagiarised works from multiple sources in her Makan cookbook.
﻿
Most ostensibly, about 15 recipes were deemed to have been lifted from Sharon Wee’s 2012 cookbook Growing Up in a Nonya Kitchen.
﻿
Since news of this broke, the publisher of the cookbook, Bloomsbury, has withdrawn the book from circulation. Beyond that, however, the publisher made no other statements. Elizabeth Haigh herself has also refrained from commenting on the situation at all.
﻿
So, just how much trouble is Mrs Haigh in?
﻿
﻿
Copyright law is less protective than one might think
﻿
Many comparisons between excerpts found in Makan and in other publications have been made and posted online, especially by local poet Daryll Lim. These are rather damning. Not only did many recipes found in Mrs Haigh’s cookbooks share the exact same measurements and ingredient lists as those found in earlier published works, even the instructions set out in the recipes share such similarities as to remove any doubt that one was taken from the other.
﻿

However, despite the seemingly blatant plagiarism, recipes are generally not considered to be protected under copyright law as they often do not sufficiently constitute literary expression. This is sometimes referred to as the idea-expression dichotomy. Ideas cannot be copyrighted, and that is what a recipe is primarily seen as: a theoretical formula for how to make a certain dish. And while the expression of an idea can be copyrighted, this can be difficult to establish when it comes to instructions, culinary or otherwise. As long as a few words are changed, the fact that two different sets of instructions can contain the same primary meaning is inevitable. After all, how many different ways of expressing “sauté the onions in the pan for five minutes” can there be?
﻿
The bigger problem with Elizabeth Haigh’s cookbook, however, is that not only are the recipes taken from other publications, many personal memories and anecdotes published in the aforementioned Growing Up in a Nonya Kitchen were also lifted, sometimes verbatim, and taken as her own.

These present a stronger case for copyright violation and is presumably why Bloomsbury withdrew the book. In addition, it appears that Sharon Wee has also declined to comment further after her initial statement that pointed out the similarities between Haigh’s and her book, citing legal reasons. It is highly probable that Bloomsbury has reached out to her and all parties have agreed not to speak about or refer to the matter any longer, as part of a legal settlement.
﻿
﻿
Is recipe plagiarism endemic in the culinary world?
﻿
For the most part, writing a cookbook appears to be a very fuzzy practice. For starters, most famous chefs and celebrity cooks do not write their own cookbooks. Instead, a ghostwriter is employed to do so, and the liberties they can take in determining the content can vary wildly; in some cases, the input that the chef has, or wants to have, is almost none.
﻿
With the understanding that there are generally not that many variations in terms of making specific dishes, the point of a cookbook isn’t really to showcase amazing food in and of itself but mainly to capitalise on the celebrity chef’s fame. To make the book more enticing, publishers often want the content to have more personal appeal. But chefs and cooks are not expected to be gifted in literary expression, so a lot of the heavy lifting falls to the ghostwriter instead.
﻿
In addition, recipe plagiarism is an issue that has been around for decades and is something of an open secret in the culinary world by now. With limited legal repercussions, especially when the victim and the publisher are based in completely different legal jurisdictions, many recipe creators are simply resigned to their fate, even as attributing sources of recipes as a matter of courtesy have become increasingly more common.
﻿
﻿
Reputational damage can vary
﻿
It is not known to what extent, if at all, was Makan ghostwritten, and whether the extensive plagiarism was committed by Elizabeth Haigh herself. She, however, is clearly the one who is facing the criticism and damage to her professional reputation. News of her book being withdrawn due to plagiarism have been reported by numerous newspapers both in the UK and in Asia. Several bookstores have openly condemned the book and even offered refunds for any sales already made.
﻿
Having said that, it is not at all obvious just how long lasting the damage will be. As a frequent guest on comedian Nigel Ng’s YouTube videos, where his popular alter ego Uncle Roger frequently lambasts Western chefs and cooks for botching up Asian dishes, Mrs Haigh will be well aware that while these serve as a good source of entertainment, many of the popular culinary figures receive no backlash for their ineptitude at making, and their apparent disregard for, authentic Asian cuisine.
﻿
Of course, Elizabeth Haigh owns an eatery based on Singaporean cuisine, and has heavily leveraged on her Southeast Asian heritage to boost her profile, so the fact that her own cookbook features Southeast Asian recipes not of her own making could very well be more impactful that the average chef based in the West might experience.
﻿
For now, the Michelin Star chef is keeping a low profile, while copies of her cookbook, despite being withdrawn by the Bloomsbury, continue to be available via certain channels such as Amazon. Eventually, press coverage on the matter will cease. How she will be received in the future remains to be seen, if and when she decides to step out into the public arena again.
﻿
﻿

Read also: From BooksActually to NOC, Are There Any Easy Answers to Address Workplace Misconduct?

Read also: ﻿Receiving a Letter of Demand: Everything You Need to Know 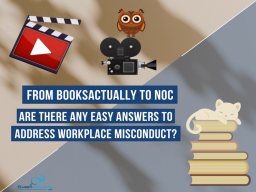 From BooksActually to NOC, Are There Any Easy Answers to Address Workplace Misconduct?

Lasting Power of Attorney in Singapore - A Complete Guide 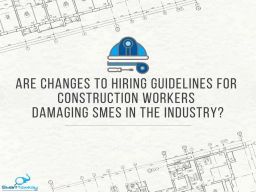