What SME Owners Can Learn From Night Owl Cinematics: Ryan and Sylvia Divorce

There is no such thing as an easy breakup between a husband and a wife. Unfortunately, divorce has been on an increasing trend. Since 2017, there has been an average of 7,000 couples who divorce every year.

Ryan and Sylvia from Night Owl Cinematics (NOC), which is one of the most successful Youtube channels in Singapore having nearly one million subscribers, have announced their divorce on their YouTube channel today, 31st May 2020.

We will not go into details of their announcement. But yes, they have been separated for 3 years and just finalized their divorce proceeding in March 2020.

Surprisingly, the key issue that both of them mentioned as the main reason that resulted in this divorce was the work in NOC that caused the strain in their relationship. Their marriage took a backseat due to them focusing on work commitment first. Their YouTube channel may be considered as successful, but this is at the expense of their marriage. 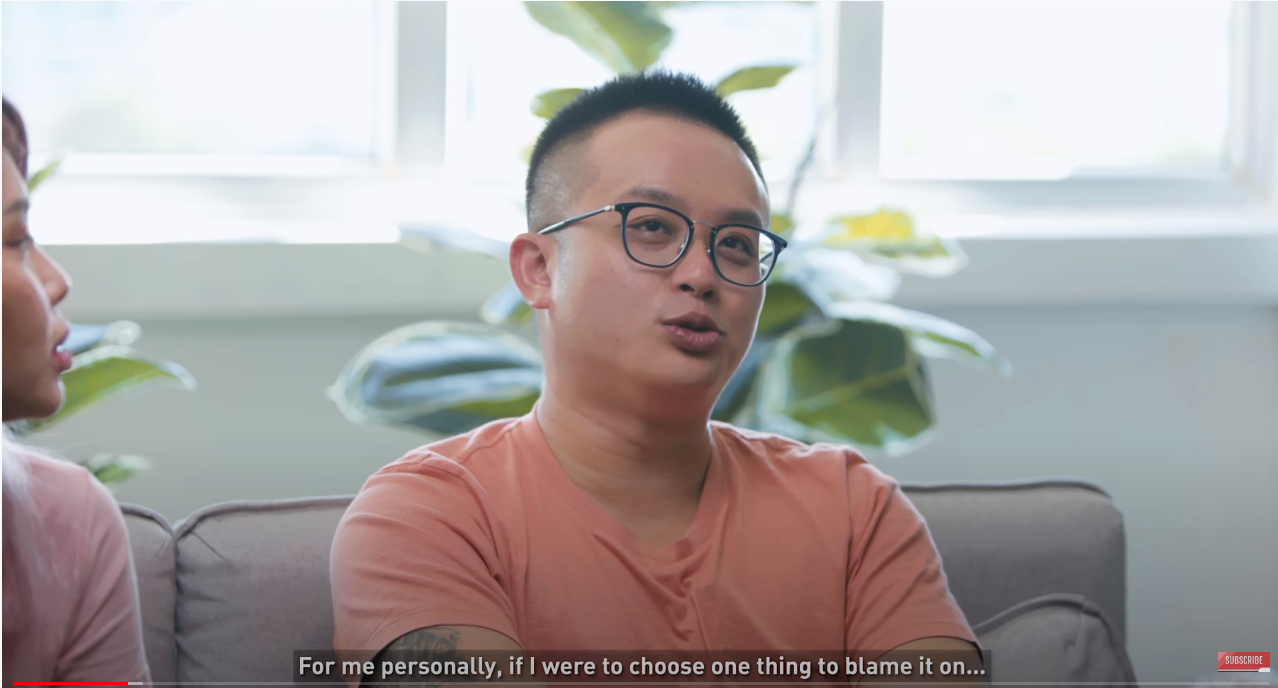 CAN FRIENDS, RELATIVES OR FAMILY BE BUSINESS PARTNERS?
Contrary to popular belief, a couple who works together stays together. Ryan and Sylvia debunk this myth.

Few people can completely shut off work and draw a solid line between their personal lives and work after they close the office door behind them. Apparently Ryan and Sylvia were unable to too.

They faced each other 24/7, attended the same friends and family gatherings together, thus if there were any tension brewing between them from work or personal life, besides their own discomfort, it would affect those around them as well. How many employees would like to be involved in a cold war? 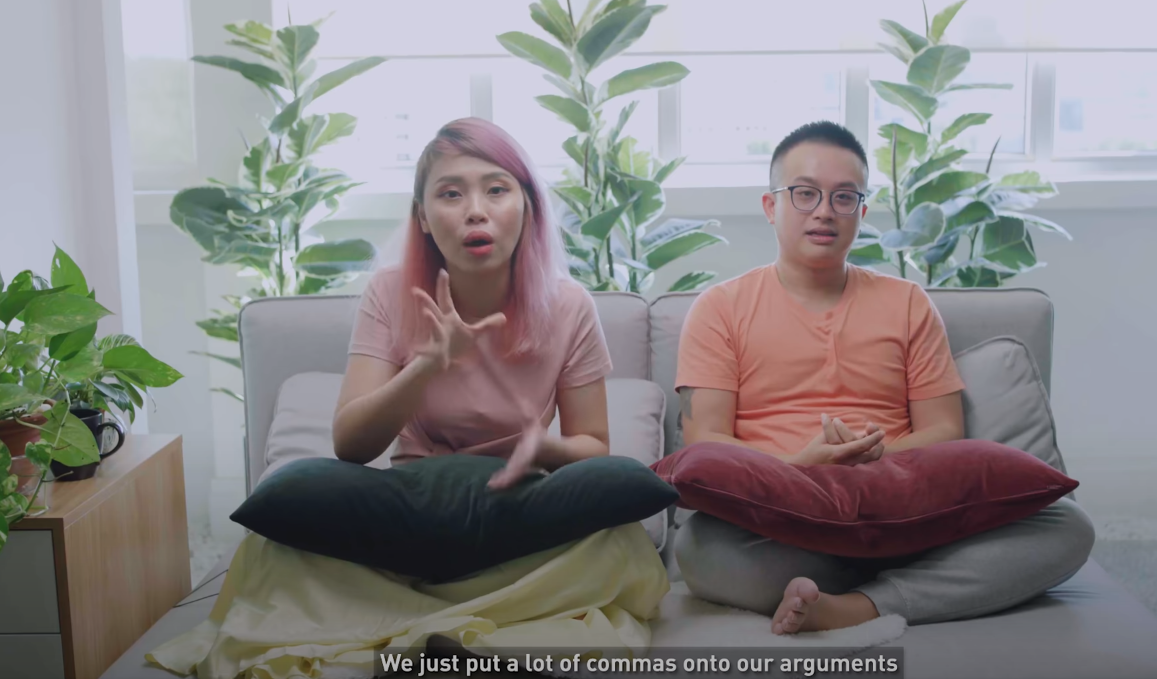 Emotions are part and parcel of every relationship. Imagine this scenario, as business partners, Ryan can have a talk with Sylvia about her performance and offer some advice on how she should make appropriate changes. In a professional setting, she might just nod and work on improving herself. However, as a wife, she might take it personally instead.

In every relationship, quality time, effective communication and a lot of hard work are involved to make a relationship work. A lot of personal or work misunderstandings were left unresolved due to their busy schedules. The last thing they want is to sit down after a long day at work to talk about issues again. Hence, their ‘commas’ will never be a full stop, any many arguments were left unresolved.

Couples need to have their own space and mutual respect

Facing each other 24/7 at work and at home, and having the same social circle after being together for 10 years, it is only natural for human beings to crave for their own social and work freedom.

Couples who work together may have difficulties maintaining separate identities or being able to recharge away from their other half. Working together, because of the time spent together, one may feel is a good thing, but too much of something can also be detrimental.

At work, due to their status, employees might not be able to speak freely to either of them as they see both as an entity and will defend each other. This may result in a lack of open communication at the workplace, and generally speaking, employees might already be talking behind their back without them knowing, should there be any unhappiness arising from work.

Inevitably, all workplaces have cliques. One might be closer to either Ryan or Sylvia, and this could potentially result in adding more strains to their relationship.

WHAT HAPPENS TO THEIR NEWLY BOUGHT CONDOMINIUM WHEN THEY DIVORCE?

Of course as a financial site, we look into the financial aspect of a divorce such as how will a property be split during a divorce.

Here, we are looking at an amicable breakup, assuming both have equal contribution to the asset thus the property can be split evenly. Even if the property is registered under one party’s name, as long as it is deemed as matrimonial property, the judge can still decide should the asset be sold and proceeds divided between the two parties.

After the divorce, if one would like to apply for a HDB, they have to be a Singaporean and at least 35 years old (which both are currently around 32 years old) and the flat purchased must be a resale flat, without being entitled to any CPF housing grant. But I guess, due to their successful YouTube channel, this is the least of their worry for now.

Ryan and Sylvia announced their divorce on their youtube channel on 31st May 2020. Their failure to reconcile is largely due to the differences in their goals. Even though they grew up together, they had grown apart as well. Working together as a couple in NOC also resulted in irreversible conflicts that led to their divorce. Ryan will take a backseat in NOC and allow Sylvia to be the "Indian chief" of the company. They remain as good friends and "family".

Got a Question?
WhatsApp Us, Our Friendly Team will get back to you asap :)

Share with us your thoughts by leaving a comment below!Stay updated with the latest business news and help one another become Smarter Towkays. Subscribe to our Newsletter now!

An Introduction to Setting Up an Offshore Company in Singapore

﻿Filing and Serving a Claim with the Small Claims Tribunal - Singapore

Do Food Safety Regulations Need To Be Updated for Home-Based Food Businesses?

Learn More
A member of
Official Financing Partner Of